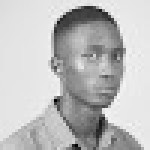 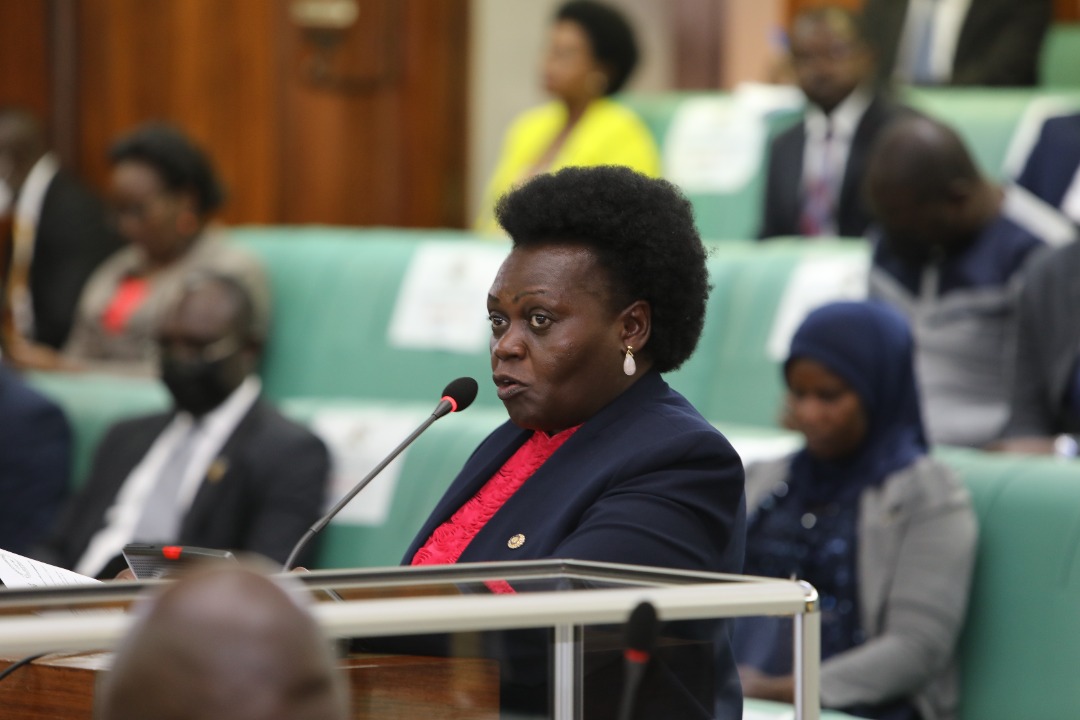 During the 4th Sitting of the 2nd Meeting of the 2nd session of the 11th Parliament. The Speaker Rt. Hon. Anitah Among presided. In her communication, she said, the timing of the strike by medical interns was worrying considering the current Ebola Outbreak and the staffing challenges that our health sector is faced with. “The strikes by medical interns have become a recurrent challenge of the health sector”, she said. “. I urge the Minister of Health to brief the House on the measures planned and taken to address the grievances of the medical interns”, she added. The Speaker also congratulated the She Cranes saying they had emerged 5th overall at the Fast Five World Series in New Zealand. “I would like us to formally recognize them for their exceptional performance and urge the government to accord sports more resources given the mileage it accords the country”, she said.

Responding to the Speaker’s communication the 3rd Deputy Prime Minister Rt Hon. Nakadama Rukia also congratulated and thanked the netball team, the She Cranes who had emerged 5th overall at the Fast World Series in New Zealand. She promised to ensure that the budgetary allocations towards the Sports Sector are released.

In response to the issue of the interns, the Minister of State for Health (Primary Health Care) Hon. Margaret Muhanga said the medical interns had been paid and the strike had been called off. This was however countered by Hon. Lulume Bayiga (Buyikwe South MP, DP) who said, “We have been in a meeting of the Health Committee and they submitted to us that they have not been paid and they haven’t called off the strike”. This prompted the Leader of Opposition (LOP), Mathias Mpuuga to query the Minister. “Will the minister of Health explain to this House how many people lost their lives as a result of that negligence and who is accountable for this criminal negligence?”. In addition, the Kole North MP, Dr. Samuel Opio Acuti wondered why the Ministry of Health had continued to defy H.E the President’s directive to pay all medical interns salary equivalent to half of the salary paid to Medical Practitioners. a number of MPs called on the Health Minister to be honest.

On his part, the Opposition Chief Whip John Baptist Nambeshe demanded to know why the development partners had decided to start supporting UN Agencies and other Implementing Partners directly instead of supporting the Country through the Line Ministry. citing the case of the Ebola response. Relatedly, Kumi Municipality MP, Hon Silas Aogon said that he had received concerns from the consultants at Uganda Management Institute (UMI) that they had not been paid for the last 8 months, imputing that there was a general crisis of limited finances in government. He asked the government to look into the matter.

This led the Speaker to direct the State Minister for Health to lay before Parliament evidence that the medical interns have been paid. “It is not fair to say that these people have been paid when they haven’t. You rather pay them first before paying MPs”, she said.

Later, Bukoto West MP, Hon. Muhammad Ssentayi (NRM) sought leave (see the attached motion) of the House to introduce a private member’s bill entitled, the Consumer Protection Bill, 2022. While speaking for his Bill, he said “The enactment of a consumer protection law in Uganda will enable the setting of standards for the quality, safety, and reliability of goods and provision of remedies actionable in law in case of non-compliance with those standards as well as prohibit unfair or misleading trade practices.

Giving legal advice, the Deputy Attorney General said that the proposed “Alcohol Control Bill, 2022” offended the provisions of Article 93 of the 1995 Constitution. Hon. Opendi said, “The harmful use of alcoholic drinks causes a high burden of disease and has significant social and economic consequences and often results in harm to other people such as family members, friends, co-workers, and the greater society. She further said, “We have no capacity to stop people from drinking but the government can regulate. We should have drinking hours. You can drink after work” The House finally granted Hon. Opendi permission to introduce the bill.

Thereafter, The Minister of State for Agriculture (Animal Industry) Hon. Bright Rwamirama presented a statement (attached) on the control of foot and mouth disease. He said that Foot and mouth disease prevention and control is achieved through animal movement control, strategic/ring vaccinations, and awareness creation campaigns. He said the ministry of Agriculture planned to vaccinate the susceptible livestock in the affected 22 districts. He said, 930,200 doses of foot and mouth vaccine were expected in the country on 10th November 2022. The next consignment of 1,635,700 doses would also be delivered.